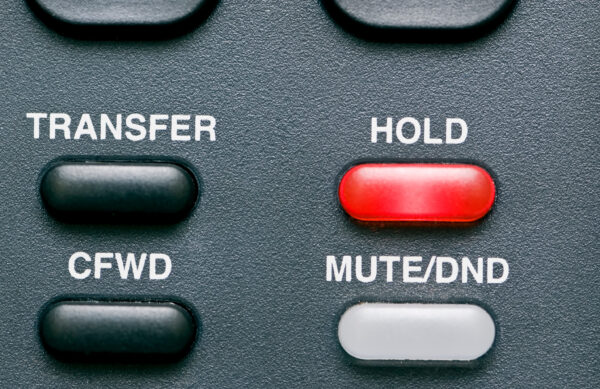 The S&P 500 Index fell its third consecutive quarter for the first time since the global financial crisis more than a decade ago. Last year the Fed believed that inflation was “transitory”, but that has proven not to be the case. Issues with the supply chain remain and coupled with strong demand, inflation has become persistent, causing the Federal Reserve to take aggressive actions to curb rising prices. The Fed has hiked interest rates at five straight meetings this year, the most hawkish it has been since 2005, raising rates 75 basis points, or three-quarters of a percent, in the last 3 meetings.

Historically, bonds have hedged market volatility, but thanks to rising interest rates, bonds have not been a place to hide this year either, posting their worst performance in 40 years. The yield on the two-year U.S. Treasury bond, which is sensitive to changes in Fed policy, has surged 3.5 percentage points this year to 4.24 percent, rising 1.28 percent in the third quarter alone. Higher interest rates have also sent 30-year mortgage rates soaring to levels approaching 7%.

The other side-effect of higher U.S. interest rates, accompanied by a stronger economy than many parts of the world, has been a stronger dollar. The U.S. dollar has experienced its biggest quarterly rise since the first quarter of 2015 and is the strongest it has been in decades.

The Fed’s hawkish moves, risk not only producing a U.S. recession but have destabilized global economies as well.

The British pound is virtually at parity with the U.S. dollar right now and the dollar also sits at a 24-year peak relative to the Japanese yen.

The U.S. equity market is officially in “bear market” territory, down more than 20% for the year.

The bear market recovery is on hold due to an abundance of uncertainties:

How should investors be positioned going into the end of the year and into 2023?

Just like the Fed, the market’s action will be data-dependent, making it very volatile.

Investors should stick to their long-term plans and not try to “time the market”. There are a few places to hide, however, such as in dividend-paying stocks likely to keep pace with inflation where you will get paid to wait on hold.

It is also likely that many of the “go-go” growth names of the past, may underperform in the current market environment. But this could also create some nice opportunities for long-term focused investors, to buy and hold.